The name “Fennel” is inspired by the ancient Greek myth of Prometheus. In Greek mythology, Prometheus was one of the titans — a race of giant deities that predated the Olympian gods. When Zeus and the other Olympians fought to overthrow the primordial titans, Prometheus (whose name means “forethought”), knew that Zeus would win the war with the titans, and sided with the Olympians.

After fighting for 10 years, the Olympian gods did win the war, and they banished most of the titans to the depths of the underworld. However, Prometheus and his brother Epimetheus were spared. Zeus, with his newfound power, tasked Prometheus and Epimetheus with the creation of life on earth. Together the brothers created all forms of animal life, and gave each animal a unique gift. Birds were given the gift of flight. Fish were given the ability to swim. Some animals were given size and strength, others were given sharp teeth and claws.

But when it was time to give humans their gift, Prometheus wanted them to have something special. Prometheus had handcrafted the humans out of clay, and was very fond of them. So fond that he wanted to give humans the most powerful gift he could think of — the ability to wield fire.

Prometheus snuck into the workshop of gods Hephaistos and Athena and stole their sacred fire. Prometheus then hid the flame in a hollow stalk of Fennel, and smuggled it down from Mt. Olympus to the humans on earth.

The gift of fire was a boon to humankind. With fire, they were able to keep warm, cook their food, and forge metal weapons and tools. The gift of fire set humans apart from other animals by allowing them to harness the power of the natural world and create societies.

That fire represented the birth of technology, and with it they were able to build civilizations.

However, the gods weren’t happy when they found out about this. Zeus punished Prometheus by chaining him to a boulder, and sending an eagle to peck out his liver. Every day the eagle would feed on Prometheus’ liver, and every night it would grow back. Since Prometheus was immortal, Zeus left him to suffer this punishment for eternity.

Although Prometheus had to endure this perpetual torment from the gods, he was seen as a hero by the humans, and a martyr for his sacrifice.

We named our company Fennel after the fennel that Prometheus used to smuggle fire. While fire was the central focus of the story, it was fennel that functioned as a vessel for the fire. One hollow stalk of fennel contained the flame that enabled humans to build the world we know today. Without it, humans would still be in the dark.

In the myth, fire was a tool that could have benefited the masses, but access to it was limited to the powerful. This serves as an important metaphor for us. There are many different “fires” in our world today — things like education, natural resources, technology, and wealth.

In Fennel’s case, we believe that the power of capital markets is one of those fires. Environmental, Social, and Governance (ESG) data, financial tools, and shareholder voting are all things that could be used for the greater good if they were made more accessible to everyone.

So how do you make these things more accessible? With a hollow stalk of fennel, of course. We built Fennel to make it easier to use these resources. But our platform is just one piece of technology providing access to a handful of things. There are plenty of other fires out there being guarded, and many stalks of fennel that need to be carried.

What’s important is to keep Prometheus’ mission alive. To capture the proverbial fire and give it as a gift to all of humanity — so everyone can use it.

Because once the fire is in your control, what to do with that power is up to you. 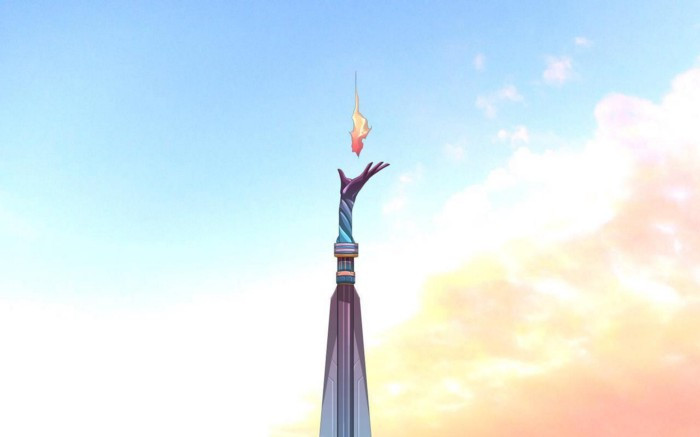 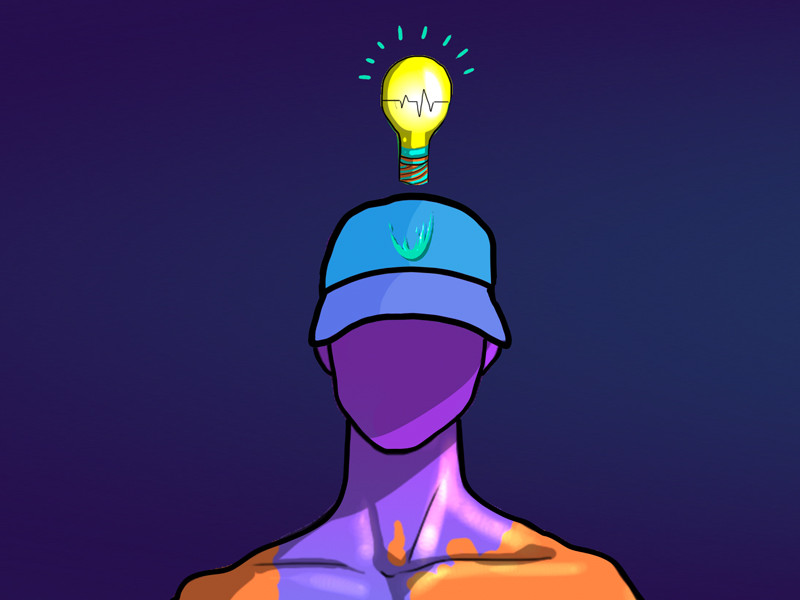 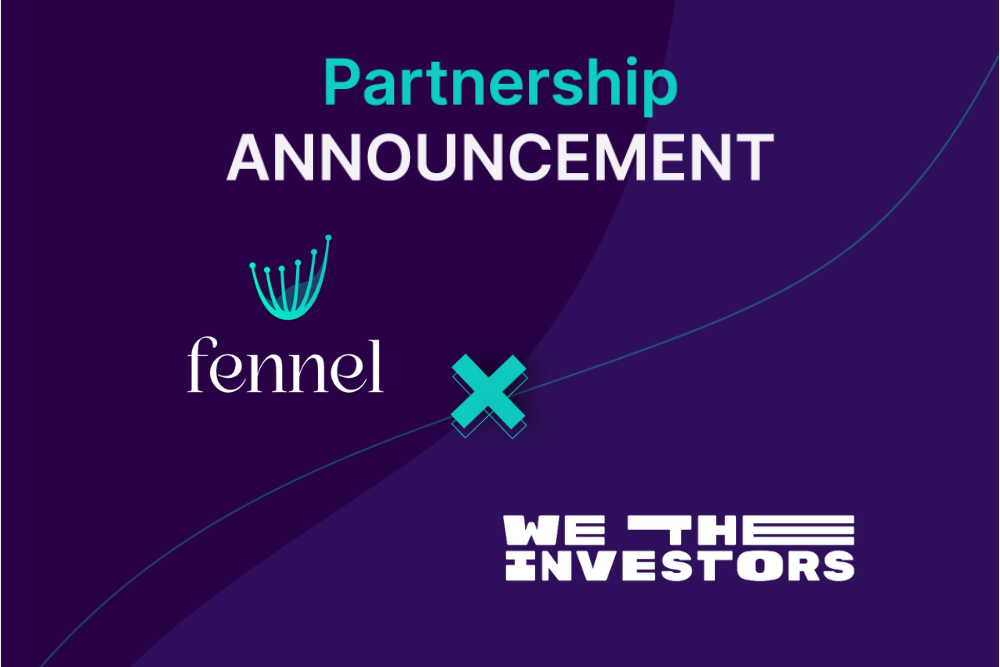