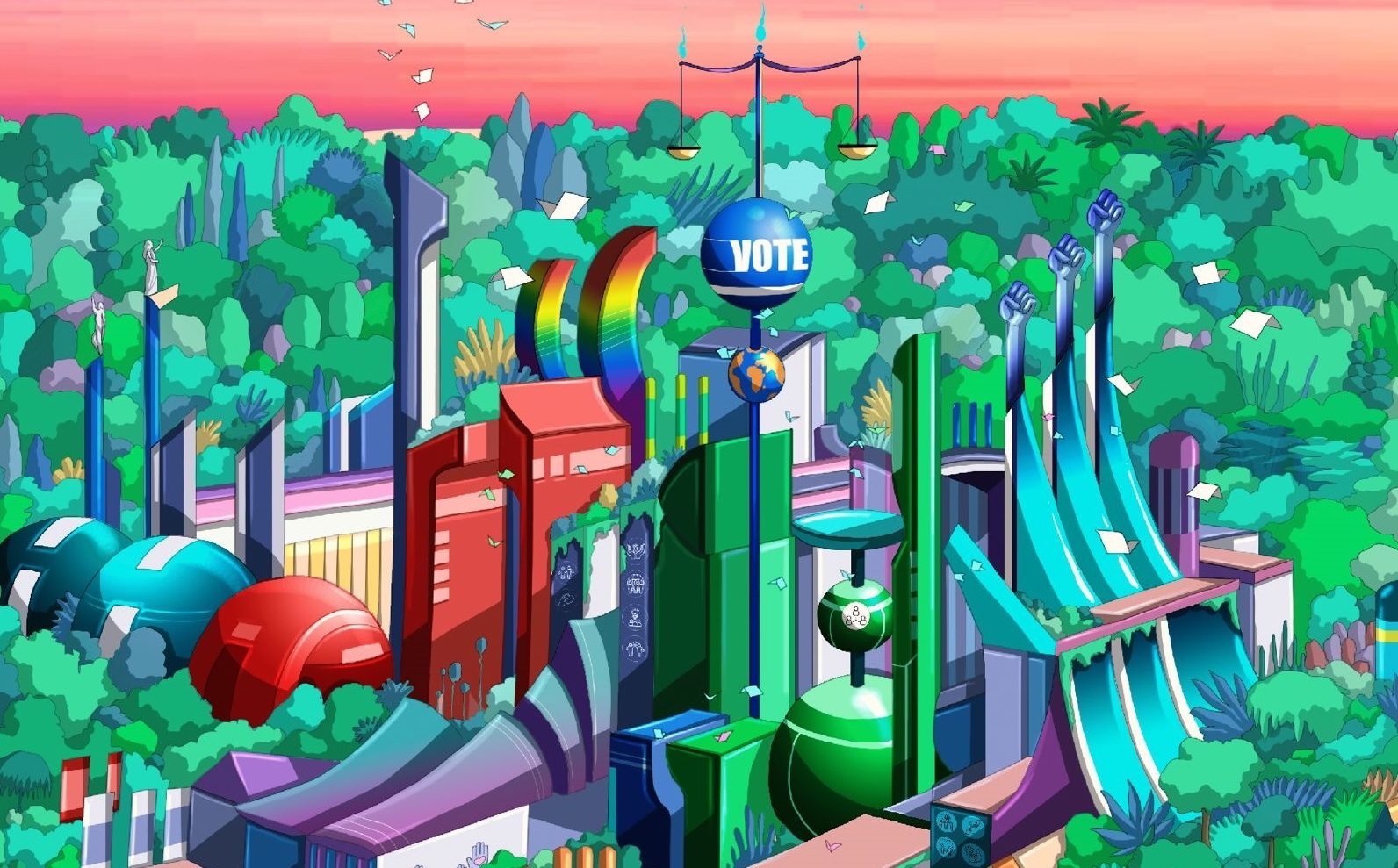 What is Shareholder Voting?

You may already know that owning stock means owning a portion of a specific company. That ownership often entitles you to vote on important business decisions for that company. These decisions range from who to appoint to the company’s board of directors, how much the CEO should be paid, who should conduct a company’s internal audit, and so on. But it can also include high impact decisions, like whether the company should use sustainable packaging or whether it should test its products on animals.

How do I vote?

If a shareholder can’t attend the meeting, they can instead make their voice heard through a process called proxy voting. This refers to when a shareholder casts their vote through another person or firm (i.e. a “proxy”). In these cases, the shareholder will be provided with proxy materials, so they can record their votes on ballot measures and send them in via mail, phone or online forms (i.e. to “vote by proxy”). This is done before the shareholder meeting, so the proxy has time to record the results and deliver them during the meeting.

It’s also worth mentioning that the ability to vote is dependent on the account in which you own stocks. Some brokers will lend out an investor’s shares to other parties, thus giving the ability to vote to that other party. If this happens, you won’t be able to vote your shares. This practice is called “securities lending” and is somewhat common for brokerages that offer margin accounts. (Fennel does not lend out your shares.)

Fennel acts as a proxy for its users who want to participate in shareholder votes. The app shows you upcoming votes, and enables you to vote on the ballots for which you qualify as a shareholder. It also shows more information leading up to big votes, and shows which votes passed and which ones didn’t. If you want to see what’s at stake with these shareholder votes, stay up to date through Fennel’s in-app voting page.

What are different “classes” of shares? And what are the implications for voting?

It’s common for shareholders to get one vote for each share they own, but this isn’t always the case. Sometimes shares don’t come with any voting power, sometimes they come with multiple votes per share. This difference in voting power is designated in a share’s stock class.

Stock classes allow companies to offer different kinds of shares, which are often categorized into Class A, Class B, and Class C shares. Companies differentiate these types of shares in order to assign different characteristics to each class. For example, a company may offer one class of stock that comes with dividends, and other classes that do not. A company may offer more shares of one class than another class, which could cause them to trade at different prices. Sometimes a company offers one class of stock to the public and another to private investors.

Much of this depends on the company issuing the stock. But one reason a company might offer different stock classes is to provide different voting rights to their shareholders. Let’s say Company X offers Class A shares to the public with one vote per share. That company may also designate certain shares as Class B shares that come with 10 votes per share, and then make these shares only available to early investors and its executives. This would help certain shareholders maintain greater voting power during shareholder meetings.

A number of companies offer different classes of stocks with different voting rights, so it’s worth checking what type of stocks you own if you’re hoping to participate in shareholder votes. 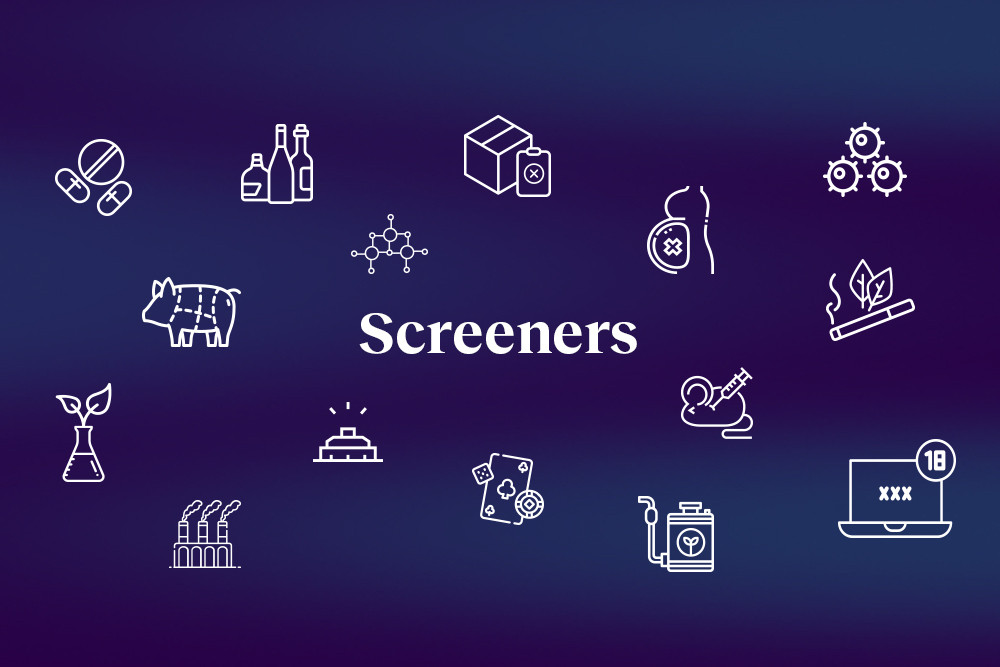 What Is ESG Screening?

Screening is one way to incorporate ESG into your portfolio.